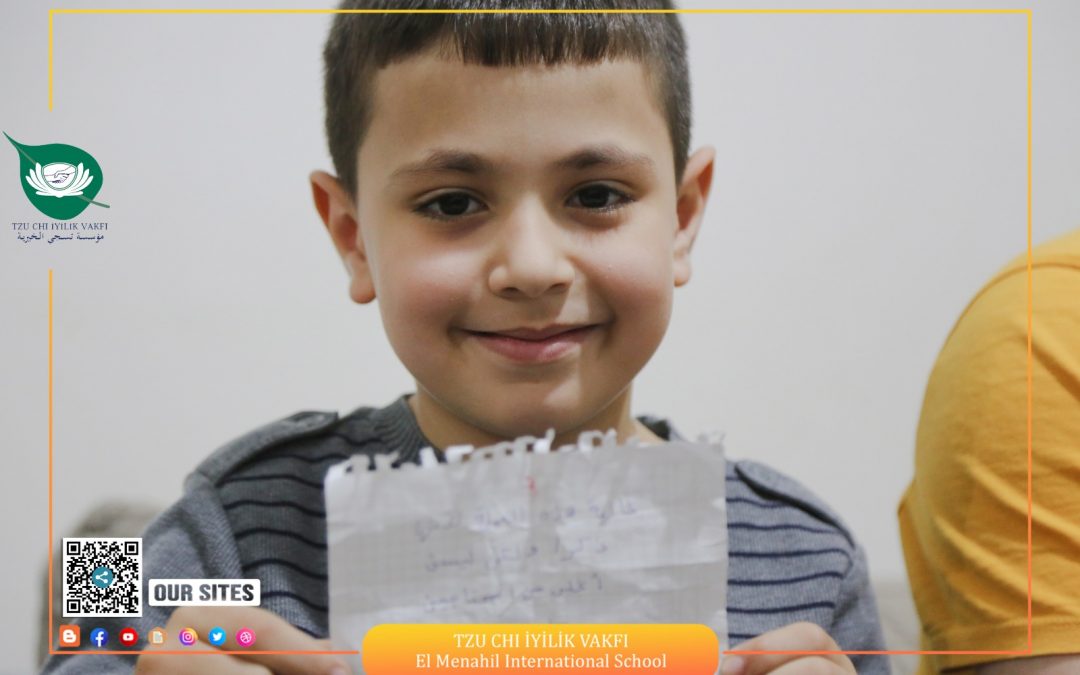 “This coin is very precious to me because it is memorıal, but it is not more precious than the needy.”

With these words, the child Ali Al-Aboudi captured the hearts of everyone who saw his simple message and his handwriting, which indicates the purity of his heart.

Three years ago, Mr. Mustafa gave his five-year-old son Ali a 1 Euro coin, recommending that he keep it.

Ali registered in El-Menahil Club last summer, and after he scored high during the club’s term, the school administration decided to grant him an official enrollment to motivate him and honor his efforts.

Ali was present on all donation occasions as part of the campaign of charity and loyalty to the people of goodness and giving that was called for by El-Menahil International School. He was touched by what he heard and witnessed of the virtue of donating and ıts ımportance, so he brought that precious coin to his heart and donated it for the needy and attached a paper in which he wrote: “This coin is precious to my heart, but it is not more precious than needy people.”

This is the seed of goodness that has begun to spread and spread hope and giving everywhere it reaches.

For more news in English 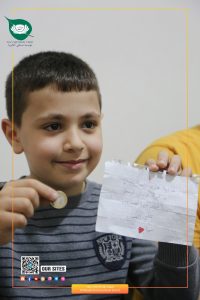 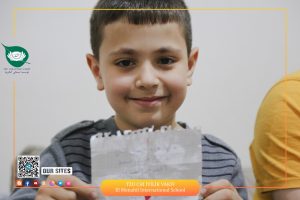 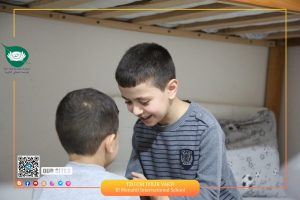